The Somali artist and DJ, Hibotep, is one of the many pushing electronic hybrid sounds from East Africa through the epicenter of the movement, Kampala.

I Write Poetry, My Mom used to write poetry, my sister writes poetry, it’s part of our identity: Somalia is known as the land of the poets.

When your grandmother or auntie are talking to you, they’re talking in riddles—it’s poems. They have poems for everything, and every life experience has a poem.

Somali poetry is really hard to write, especially when it comes to making rhymes, because so few words in the language are alike at the end.

“Hibotep interview from Endre Dalen writer and editor based in Oslo, Norway”

HIBOTEP is of Somali ancestry. Born and raised in Ethiopia, she currently lives in Kampala, Uganda, where she moved to reconnect with her twin sister, Hoden, also a DJ who goes by the name of Houdini. A walking, breathing example of the diversity of Kampala’s arts and culture scene, Hibo Elmi is, amongst other things, a DJ, filmmaker, fashion designer, installation artist, rapper and producer. A self described cultural nomad, her one rule is that rules are there for breaking; a philosophy that extends to her DJ sets where, trap, hip-hop, house and genres such as Kenya’s Taraab or Morocco’s Gnawa, collide to create a vibrant contemporary collage. Already featured on Boiler Room and NTS’ coverage of the ever influential Nyege Nyege Tapes festival, she performed at Berlin’s Forecast Festival, Sonar Festival in Barcelona or Gaité Lyrique in Paris.

In the darkness, there’s always light ! 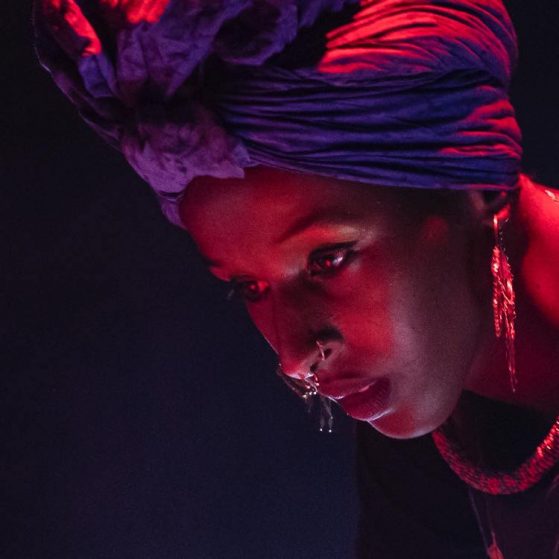 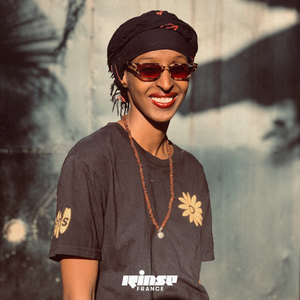 Look at my journey