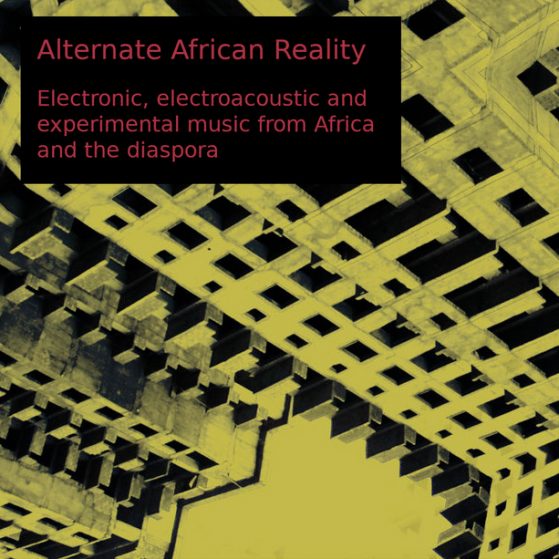 Alternate African Reality is a follow-up to several compilations I have published on Syrphe since 2007 (the first one, Beyond Ignorance and Borders included various artists from Africa and Asia), and even earlier on my defunct tape label in the 1990s (the last tape, Archives Humaines vol.1, was published in 1996 and included 25 artists from 25 countries, including non-Western ones : South Africa, Japan, Chile, Brazil).

Travelling and touring throughout parts of Africa allowed me to meet many more artists than what I ever expected and pushed me to work on this new release. This time, the end result reveals a more global compilation that could be compared to Uchronia, a compilation that includes 49 artists and bands from 32 Asian countries and the diaspora in the field of so called experimental music. Alternate African Reality is nonetheless musically more diverse, including abstract but also beat-oriented music such as ambient, electronica, electroacoustic, noise, singeli, bass music, industrial hip hop, etc.

It includes 32 artists and bands from 24 African countries and the diaspora, and last but not least, 14 women are among those vibrant musicians and composers.